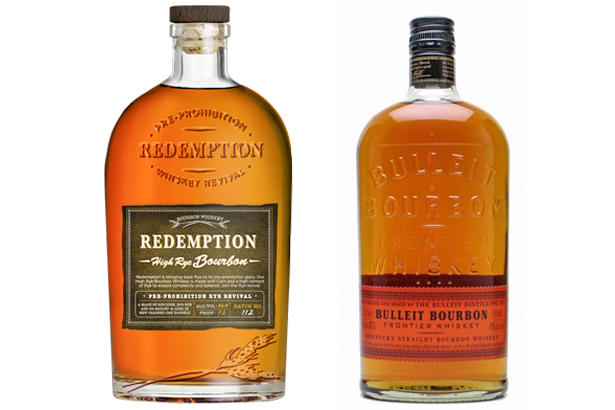 More mature readers from the Eastern Block will undoubtedly remember the times when you went to all kinds of bazaars to buy BASE, Sonyo or Panascanic cassette tapes. Their graphic design imitated products from the companies that their names more or less closely resembled. The phenomenon is not new and by no means extinct – depending on local legal regulations. Or the lack of them. Fighting such imitations often consumes a lot of time, energy and costs by the legal owners of imitated brands.

It also happens that large corporations claim the right to a bit more than common sense would allow. In some cases, products whose design can resemble more renowned brands prove to be of equally good quality and eventually win themselves a place on the competitive market. The former would probably be the case of a Hollywood studio trying to ban a small, unassuming pub in Southampton from using the name “The Hobbit”, following the box office success of the movie of the same title. In an area closer to our hearts, there have been legal battles over the name and logo between BrewDog’s Lone Wolf and two different pubs, as well as the fight between the recently launched small-scale Dornoch distillery and the mighty Glenmorangie over the use of the Dornoch name. On the other hand, there are bourbon brands, such as Ezra Brooks and Evan Williams, whose graphic design seems to be imitating that of Jack Daniels, that have stood strong and won a share of the market for themselves over the years.

Recently, a new but similar case was brought to the court in New York. Diageo, the owner of Bulleit Bourbon brand, decided that the shape of the bottle and design of the label of Redemption Bourbon was a case of dishonest competition, claiming that the new look of the Redemption brand had been “revised to closely mimic” Diageo’s Bulleit brand, infringing on its rights. The owner of the Redemption brand, Deutsch Family Wine & Spirits, maintains that Diageo’s claims are groundless and they deny any attempts at mimicking or imitating. The Remption line consists of three products – all of them manufactured at Midwest Grain Products of Indiana (MGP) – namely straight rye, bourbon and high rye bourbon. All three of them have recently been redesigned and are currently sold in bottled resembling a hip flask, with the brand name embossed above a rectangular label. Quite similar to Bulleit Bourbon, actually.

Time will tell what the result of the legal battle is. Or rather, the court will tell, inclining towards the arguments of one of the parties. At this point it is worth noting that Diageo themselves have been accused of a similar crime of an alleged imitation of somebody else’s brand. In 2010 a new tequila brand, Peligroso, was launched, in a bottle topped with a waxed seal, dripping down the neck just like that of Maker’s Mark. The owner of that brand sued Diageo and won. Diageo appealed and lost again. What the result will be this time – we will be watching carefully.