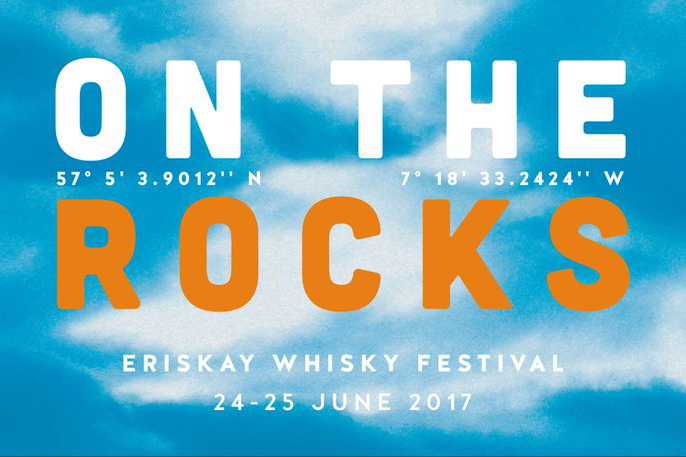 For many years when grouping whisky distilleries operating on Scottish islands in one region-type category “Islands”, one would mention only Inner Hebrides (Arran, Mull, Jura and Skye) and Orkney. Naturally, the isle of Islay, also in the Inner Hebrides, has always been treated as a separate whisky-producing region. It would seem that Outer Hebrides, also referred to as the Western Isles, simply do not exist in the mind of whisky lovers. What is interesting, although the total area of the Inner Hebrides is considerably larger than that of the Outer ones, the population of the latter is substantially larger – 27 and 19 thousand respectively – so one might expect whisky manufacturing initiatives to crop up at least as frequently as anywhere else. Naturally, transport would be a big hindrance here. The Atlantic can be ruthless around the islands, and there is practically no alternative to ships.

And indeed, we had to wait until the new millennium for the first whisky distillery to be set up in Outer Hebrides. Abhainn Dearg was founded in 2008 on the isle of Lewis, on the banks of the river after which it was named. Next came Isle of Harris Distillery, founded seven years later, in 2015. Although Abhainn Dearg has been active for about 9 years now, we still know very little about the spirit made on the most remote Scottish islands. Truth be told, it released the first, limited batch of its whisky in 2011, soon after it reached the legally required age of three, but it looks like we have to wait for the premiere of Mark Tayburn’s products until it is at least 10 years old, which is no sooner than next year.

Isle of Harris Distillery, on the other hand, while waiting for its whisky to mature properly, has been supporting its finance by producing gin, which has proven quite popular, although it is not the easiest tipple to get hold of.

Outer Hebridean whisky links, however, are not limited to the two functioning distilleries, or the closed ones (Stornoway). You might remember the famous 1949 movie “Whisky Galore!” or its more contemporary version made last year. Its plot was based on actual events that took place off the shores of Eriskay, an island located between South Uist and Barra, in the southern part of the archipelago. It was the remake of the film that inspired the organisers of the first whisky festival in Outer Hebrides.

The On the Rocks Festival will take place on Eriskay quite soon, at the 24-25 June weekend. Its first edition will probably take a rather humble form, being limited to just two venues – the Am Politician pub and Eriskay Village Hall. The pub, by the way, was named after SS Politician, the ship from “Whisky Galore!” The festival events are sponsored mainly by the Isle of Harris Distillery and Duncan Taylor, an independent whisky bottler. The festival will see the Hebridean premiere of the new version of “Whisky Galore!” and the pub will serve Whisky Galore Speyside Malt and Politician blended whisky from Duncan Taylor. As customary for similar events held on Scottish islands (see Fèis Ìle on Islay), apart from whisky-related events, there will be lots of music, singing and dancing.