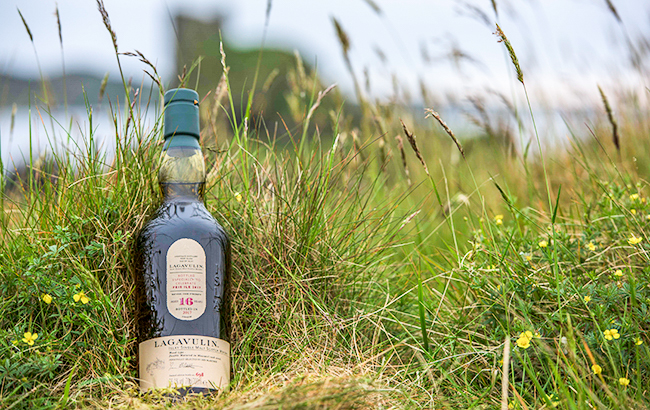 Those from among our readers lucky enough to participate in the Islay Festival of Music and Malt – better known as Fèis Ìle – beginning today and lasting until next Saturday, are probably looking forward to tasting some Ardbeg Kelpie. The launch of the latest expression from Ardbeg is planned for the Ardbeg Day, Saturday 3rd June.

Apart from a number of exciting events, tastings and concerts, most distilleries operating on our favourite island have announced special whisky editions, mainly for the visitors to the island during its festival. Those expressions usually make it to the secondary market afterwards, though their prices tend to be noticeably higher than the respective asking prices at the distilleries during that magic week.

As we have recently been informed, another edition of Laphroaig Cairdeas from Quarter Casks will be released, bottled at cask strength. From the first expression, the Cairdeas bottlings have been most popular with whisky punters all over the world, especially those favouring uncompromising peaty and smoky flavours from Laphroaig.

Diageo, the owner of two Islay distilleries, have just announced the launch of two extraordinary Fèis Ìle bottlings. Those favouring the unparalleled Lagavulin 16yo, will have a chance to taste an expression of the same age, but additionally matured in Moscatel casks. The special edition of Caol Ila will also be a variation on the standard bottling from the distillery. Similar to Lagavulin Fèis Ìle 2017, Caol Ila 12yo was also extra matured – in amoroso sherry casks. Both whiskies from Diageo were also bottled at cask strength.

It seems, however, that the greatest surprise is held in store by Hunter Laing, an independent bottler, recently busy building a new Islay distillery, Ardnahoe. They have prepared special editions – under the common name The Kinship – of whiskies from all the existing Islay distilleries, except Kilchoman. Each bottling is a very old expression of the whiskies from the respective distilleries, each drawn from a single cask, making them truly unique and rare. They will be sold at the Hunter Laing Islay store, alongside other Hunter Laing bottlings, and will be available whisky stocks last. And single cask stocks usually are most limited. Each whisky has been hand-picked by no other than Jim McEwan himself, currently cooperating with Hunter Laing on their Ardnahoe project. And so, the Kinship series will include Ardbeg 26yo (ex-bourbon cask), ), Bunnahabhain 28yo (ex-sherry cask), Laphroaig 30yo (ex-bourbon cask), Bowmore 30yo (ex-sherry cask), Caol Ila 33yo (ex-sherry cask), and finally Port Ellen 34yo (ex-sherry cask). Especially the last one will probably be extremely popular with those visiting Fèis Ìle this year.

At this point it is also worth remembering that a number of special Fèis Ìle expressions from previous years are available now from Dom Whisky online shop.