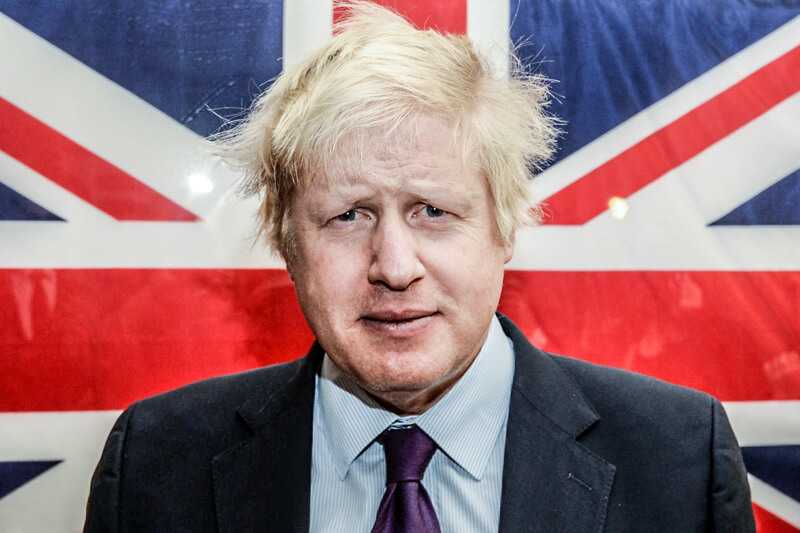 Boris Johnson, whisky and the Sikhs

That you have to watch what you say to whom has recently become more than obvious to the British Foreign Secretary Boris Johnson. As part of the election campaign, he held a meeting in a Sikh temple in Bristol the other day. Among others, he was trying to convince his audience there that a free trade agreement with India would potentially bring about a lot of good. Naturally, with close relations with the subcontinent, most of those present were interested in tightening the cooperation between the two states.

And everything would have probably gone well, had it not been for the example the former Mayor of London used to illustrate his point. The Conservative Party politician chose to talk about… Scotch whisky exports to India. It so happens that there is a 150% duty on our favourite tipple in India, which, according to Boris Johnson, means clinking luggage for anyone travelling there to visit their relatives. Well, for anyone really? The argument would have probably been absolutely spot-on almost anywhere else in the UK, if the Foreign Secretary had not forgotten who he was talking to. Sikhism is a religion that requires following strict moral rules, including those to do with the diet. And the Sikh diet does not include alcohol. Sorry to say, Sir Boris, it does not.

His speech was immediately interrupted by one of those present who was indignant to hear the politician dare to talk about whisky in a place holy to their religion. “How dare you talk about alcohol in a Sikh temple?” she said. Boris Johnson immediately withdrew from his line of argumentation and apologised profoundly, however in most probability he did not gain new voters as a result of the meeting, but most probably lost quite a few. The Sikh community, with their roots in India, is rather numerous in Britain and in some constituencies (e.g. Bristol) they might constitute quite a fraction of the electorate.

What is interesting, Boris Johnson used this opportunity to introduce a new classification of spirits brought into India. He said, “we have to bring Johnnie Walker or we have to bring whisky (…) It looks like contrary to what we have been thinking, whisky does not fall into the malt, grain and blended categories. It is Johnnie Walker and Scotch. Well, politicians…